The parent company, R.G. Wilson Stores (PVT) LTD. is one of the leading wholesale distributors of Imported Dried Fish items. The business started off in a very small scale in the shop that was rented for retailing at Thotalanga. The first import of goods was done in 1992, despite the not having a proper shop. Afterwards Mr. R.G. Wilson got a hold of a shop that he was able to get for rent. He then went on to buy the very same shop in 1996and was the first shop to be opened by Mr. R.G. Wilson, which we know today as R.G. Wilson Stores(PVT) LTD. The company then expanded to the other companies that we know of today. The next shop to be opened was Wilson Stores, Keyzer Street, in 2002. This was then followed by the opening of Chathuranga Traders, Prince Street, in 2007. Afterwards in October of 2010, Gauranga Traders was open for business at Bankshall Street.

In 2019 we took a leap into the field of Temperature controlled warehousing and the opening of the latest facility, R.G. Wilson Cold Stores (PVT) LTD, was held in Wattala. All of this would not been possible if not for the leadership and dedication of Mr. R.G. Wilson himself. 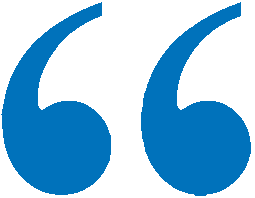 OUR MISSION HERE IS TO PROVIDE EXCEPTIONAL COLD STORAGE SOLUTIONS WITH THE GUIDANCE OF OUR DIRECTORS AND THE SUPPORT OF OUR TECHNICAL TEAM.

OUR VISION IS TO MAKE A MARK ON THE WAREHOUSING INDUSTRY IN SRI LANKA AND TO EXPAND FURTHER WHILE FOCUSING ON GROWING AS ONE OF THE LEADING WHOLESALE DISTRIBUTORS OF DRY FISH IN SRI LANKA. 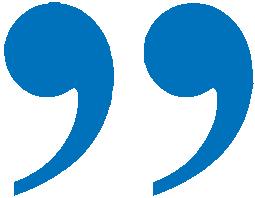 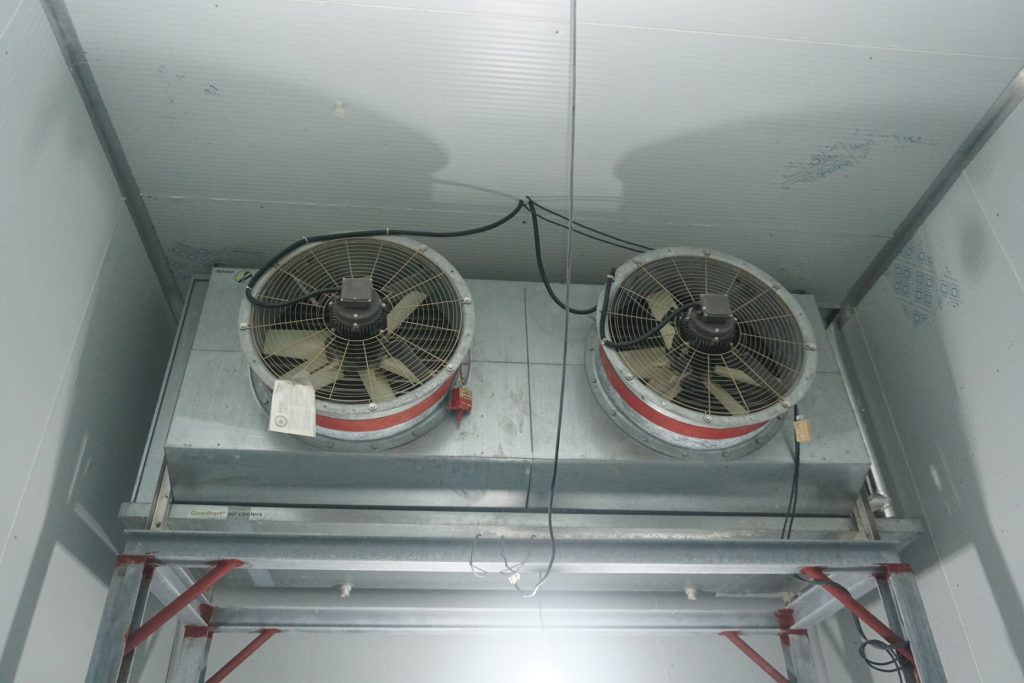 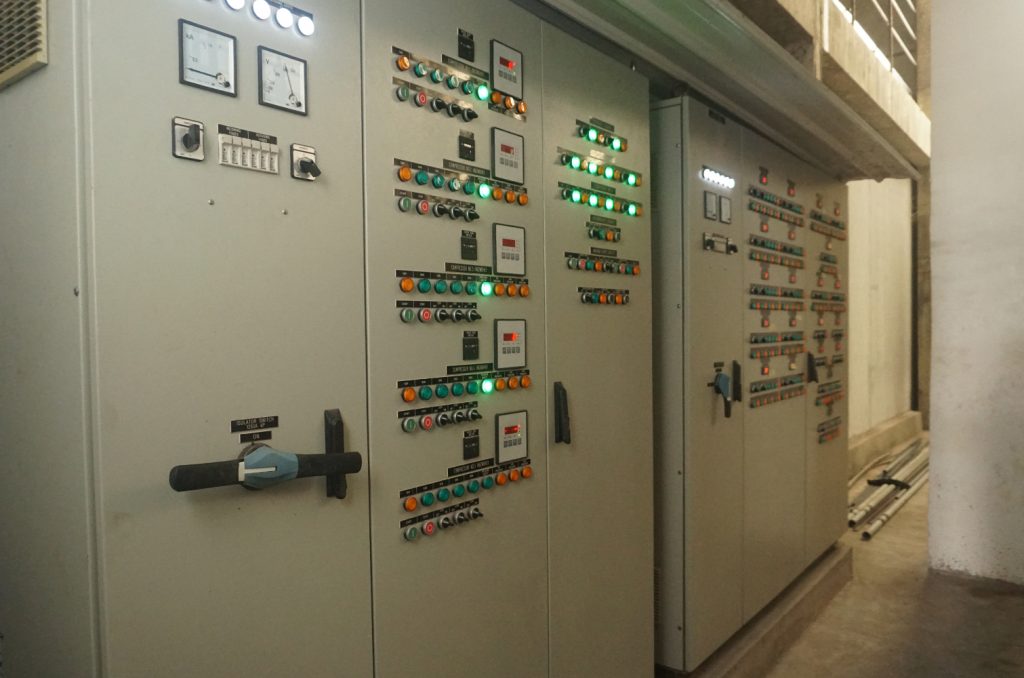 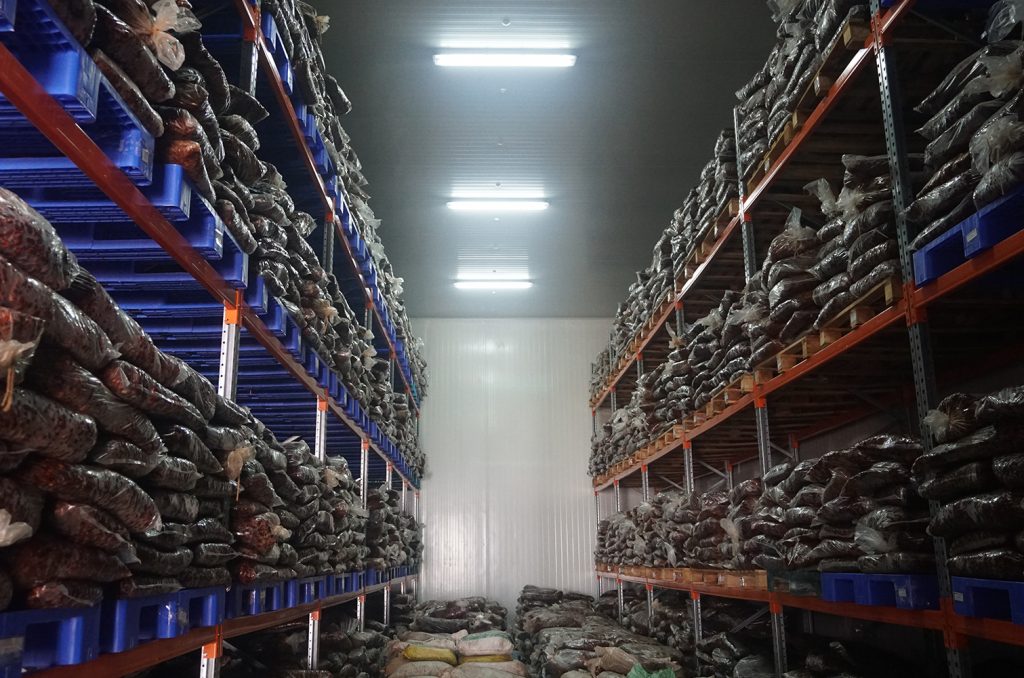 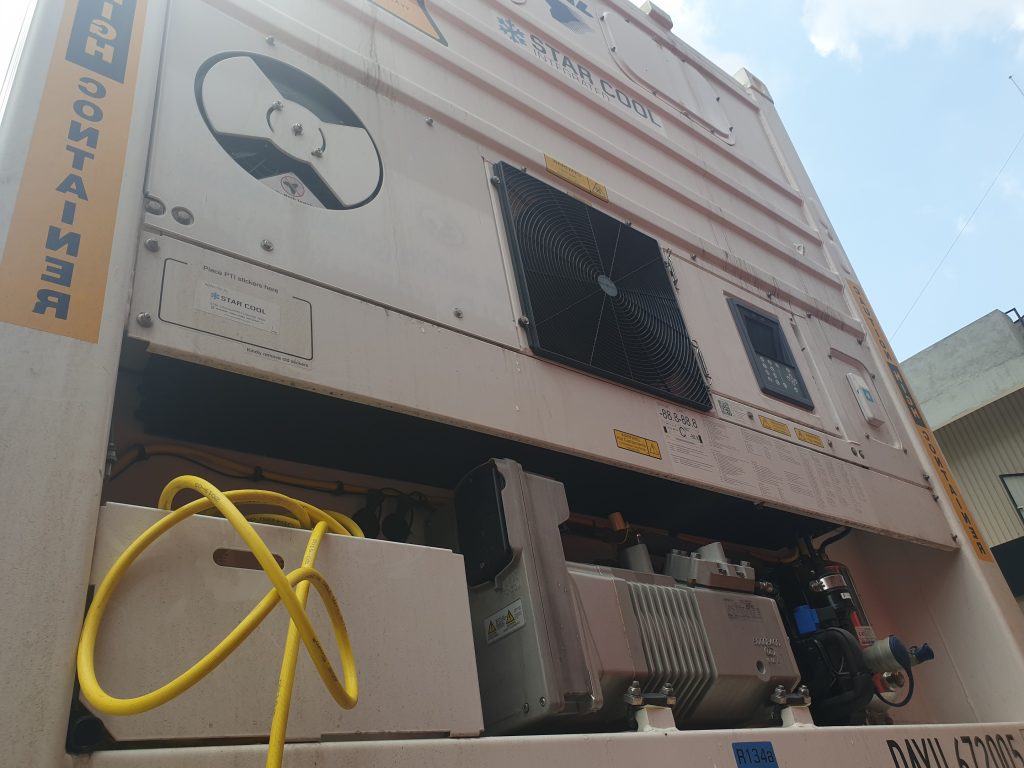